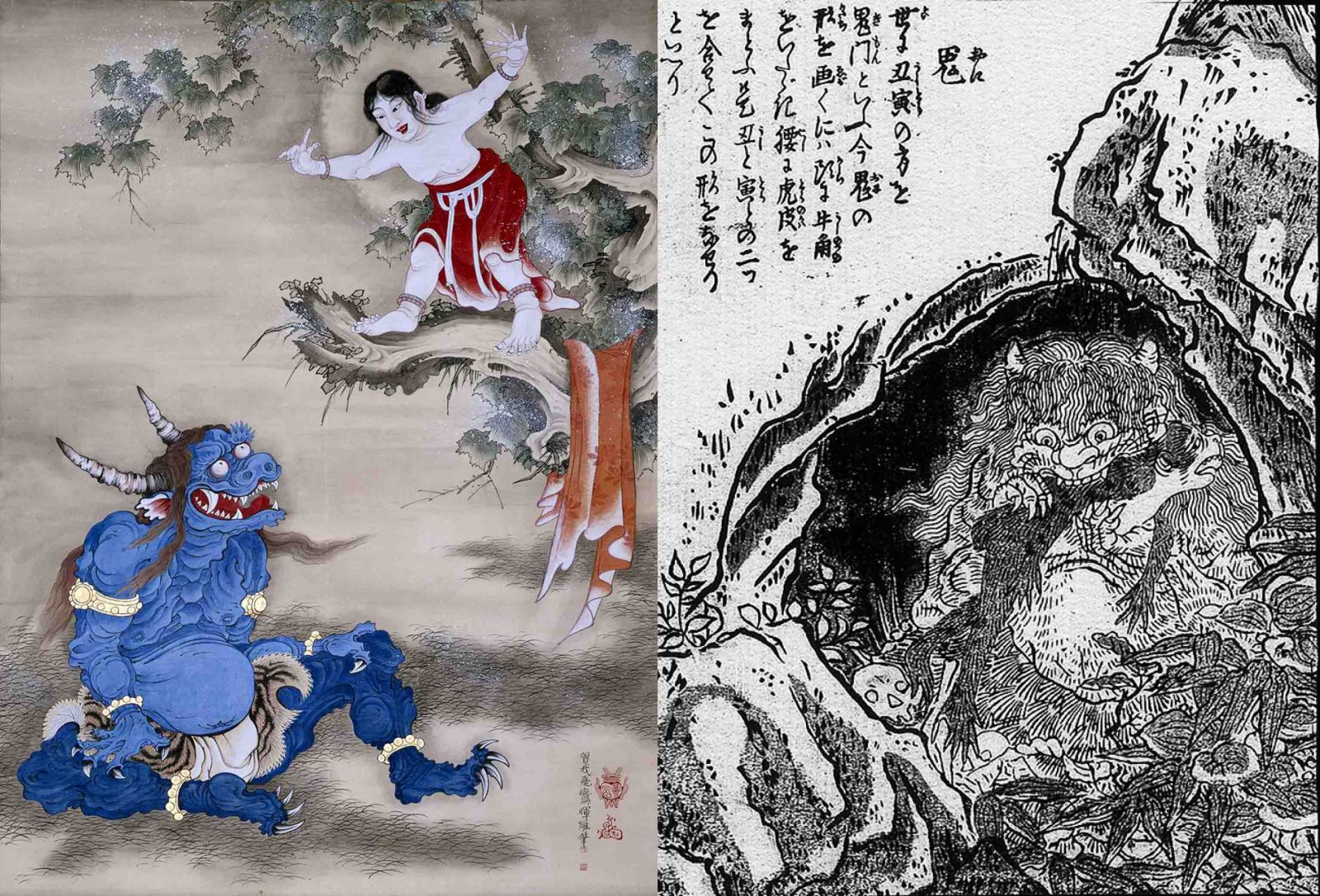 In Japan, you can find YOKAI(ghosts) everywhere from folktales, traditional rituals, to popular manga and anime. The most present YOKAI in Japanese society and culture is the Oni(demon) and they are seen as guards protecting hell, and causes disasters and pandemics.

On the day of Setsubun, which is the first day of spring in the lunar calendar, people throw soybeans at the Oni to fend off the evil spirits within the home. On the same day, we will be inviting award-winning translator, writer, and folklorist, Zack Davisson as a lecturer to talk about Oni’s presence in Japanese culture. Also, he will explain how Japanese people think about Oni from folktales to Demon Slayer. 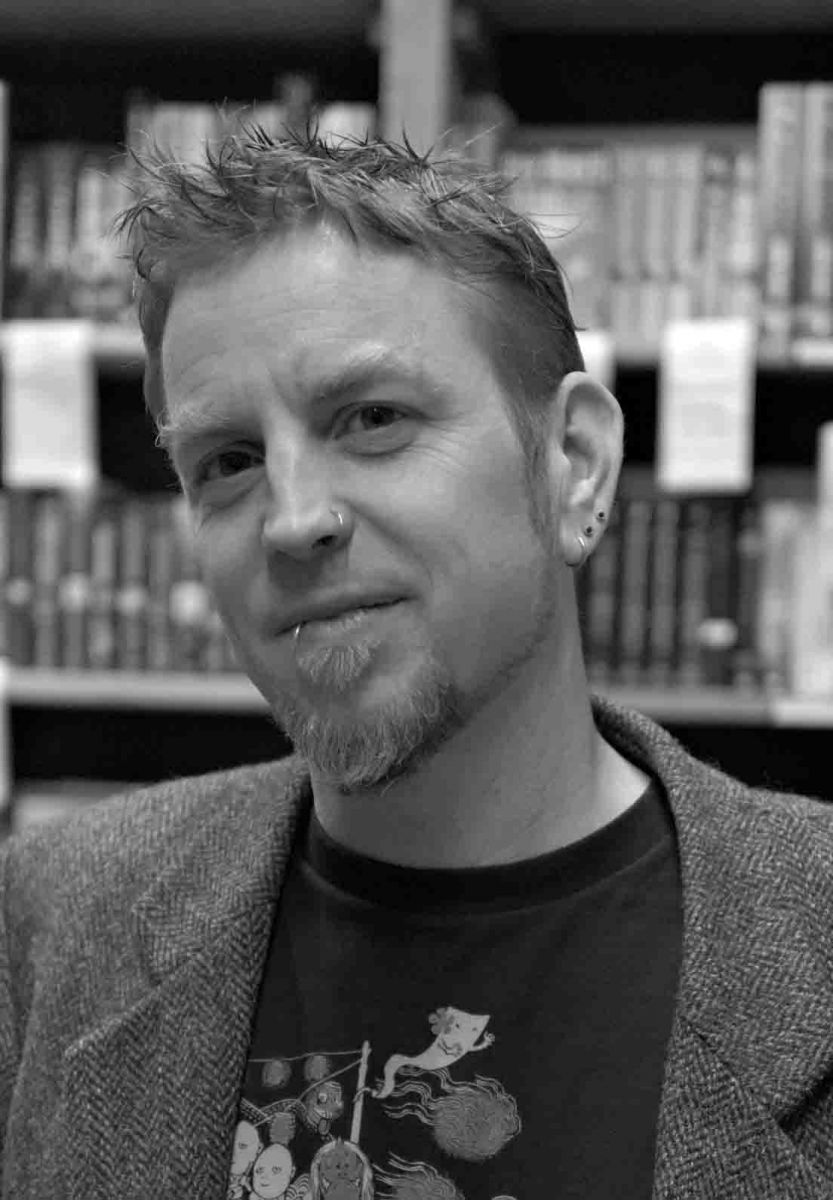 Davisson is an award-winning translator, writer, and folklorist. He is the author of YUREI: THE JAPANESE GHOST, YOKAI STORIES, and KAIBYO: THE SUPERNATURAL CATS OF JAPAN from Chin Music Press, and an essayist for WAYWARD from Image comics.  He lectured on translation, manga, and folklore at Duke University, Annapolis Naval Academy, UCLA, University of Washington, Denison University, as well as contributed to exhibitions at the Wereldmuseum Rotterdam and Henry Art Museum. He has been featured on NPR, BBC, and The New York Times, and has written articles for Metropolis, The Comics Journal, and Weird Tales Magazine.

As a manga translator, Davisson was nominated for the 2014 Japanese-US Friendship Commission Translation Prize for his translation of the multiple Eisner Award winning SHOWA: A HISTORY OF JAPAN. For Drawn & Quarterly, Davisson translates and curates the famous folklore comic KITARO.  Other acclaimed translations include Satoshi Kon’s OPUS and THE ART OF SATOSHI KON, Mamoru Oshii’s SERAPHIM: 266613336 WINGS, Kazuhiro Fujita’s THE GHOST AND THE LADY, Leiji Matsumoto’s QUEEN EMERALDAS and CAPTAIN HARLOCK DIMENSIONAL VOYAGE, Go Nagai’s CUTIE HONEY A GO GO! and DEVILMAN: GRIMOIRE, and Gainax’s PANTY AND STOCKING GARTERBELT.

Sign up to our newsletters to find out about the latest news, exhibitions and events from the Japan Foundation, Los Angeles